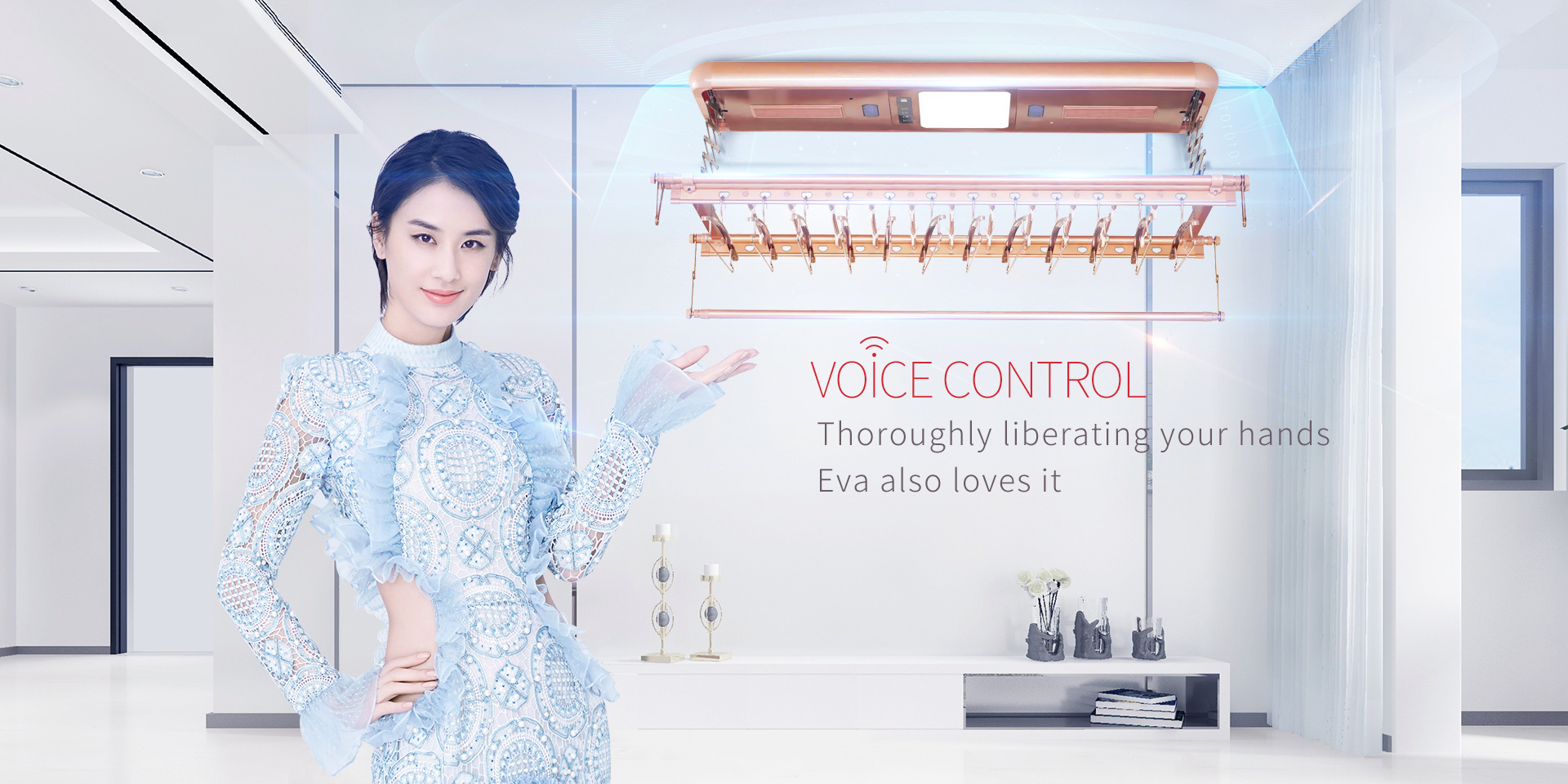 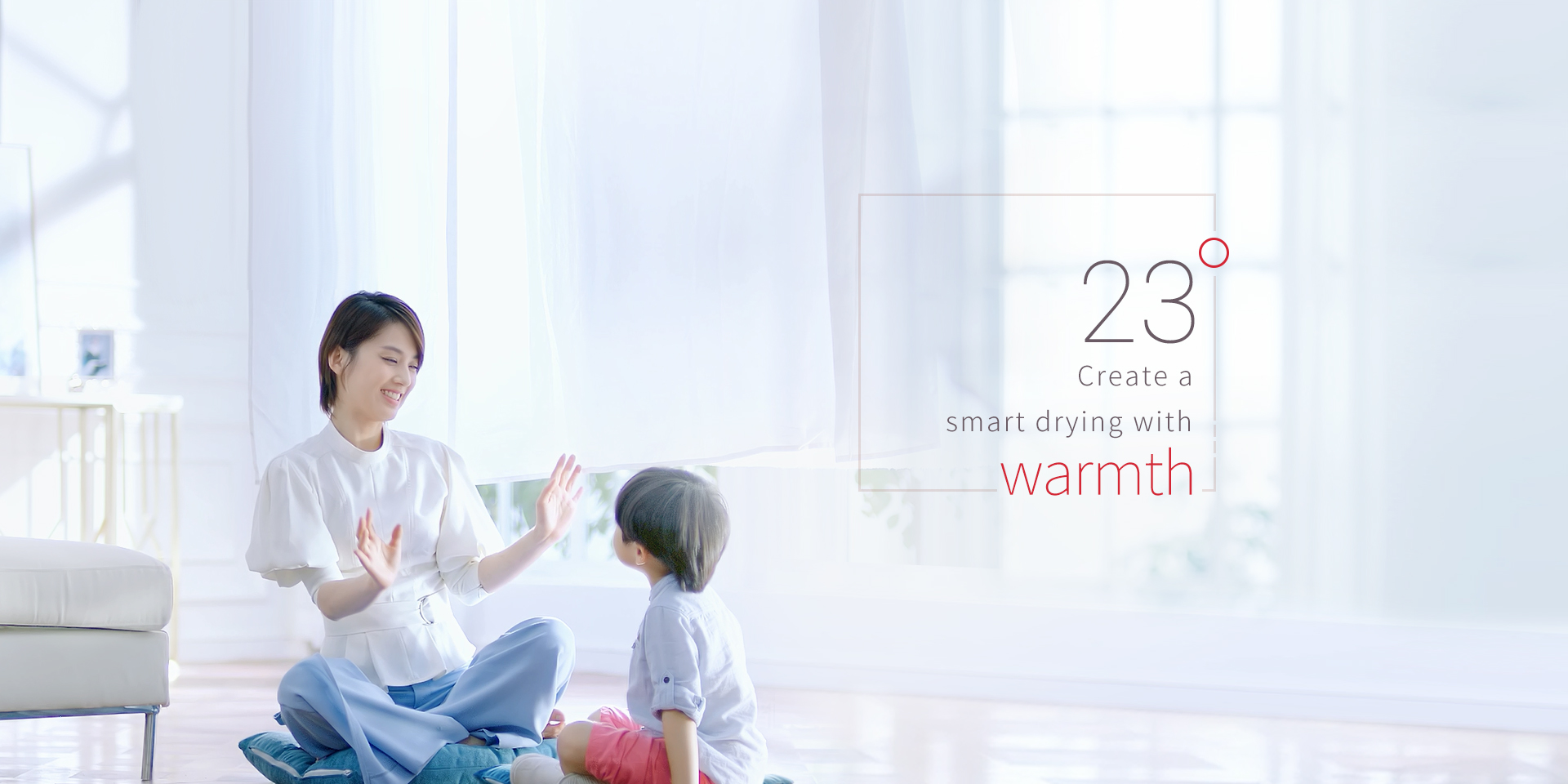 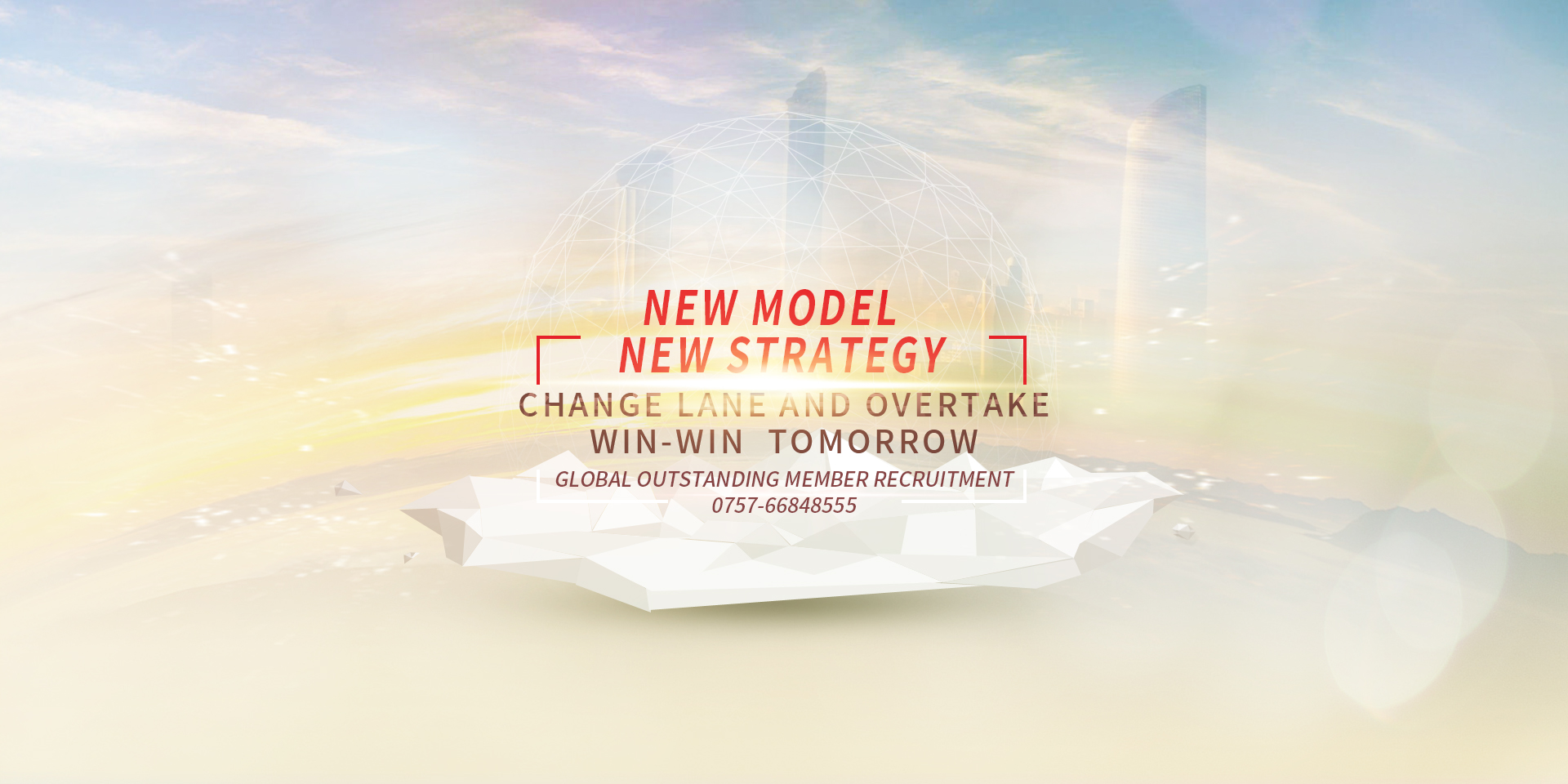 Since its inception, Fangyuan has been committed to the R&D, design, production and sales of home drying products.

After 17 years of precipitation, it has become one of the well-known professional drying and drying enterprises in the country.


Independently developed motor came to market, and was awarded the national patent;

The third-generation brand image was upgraded and won the honorary of “Top Ten Brands of Drying Racks”.

The ERP system was officially launched and passed the ISO9001:2015 QMSC.

The new 50,000 ㎡ plant with an investment of 100 million yuan was officially opened.

Participated in the 10th Building Materials Expo in Guangzhou, and the National Merchants was officially launched.

Specializing in the national and regional brand OEM

Concentrating on the development, production and design of drying rack series products.

PANPAN smart drying and appearance at the 23rd S...

I hope that you will create a "temperature" dryi...